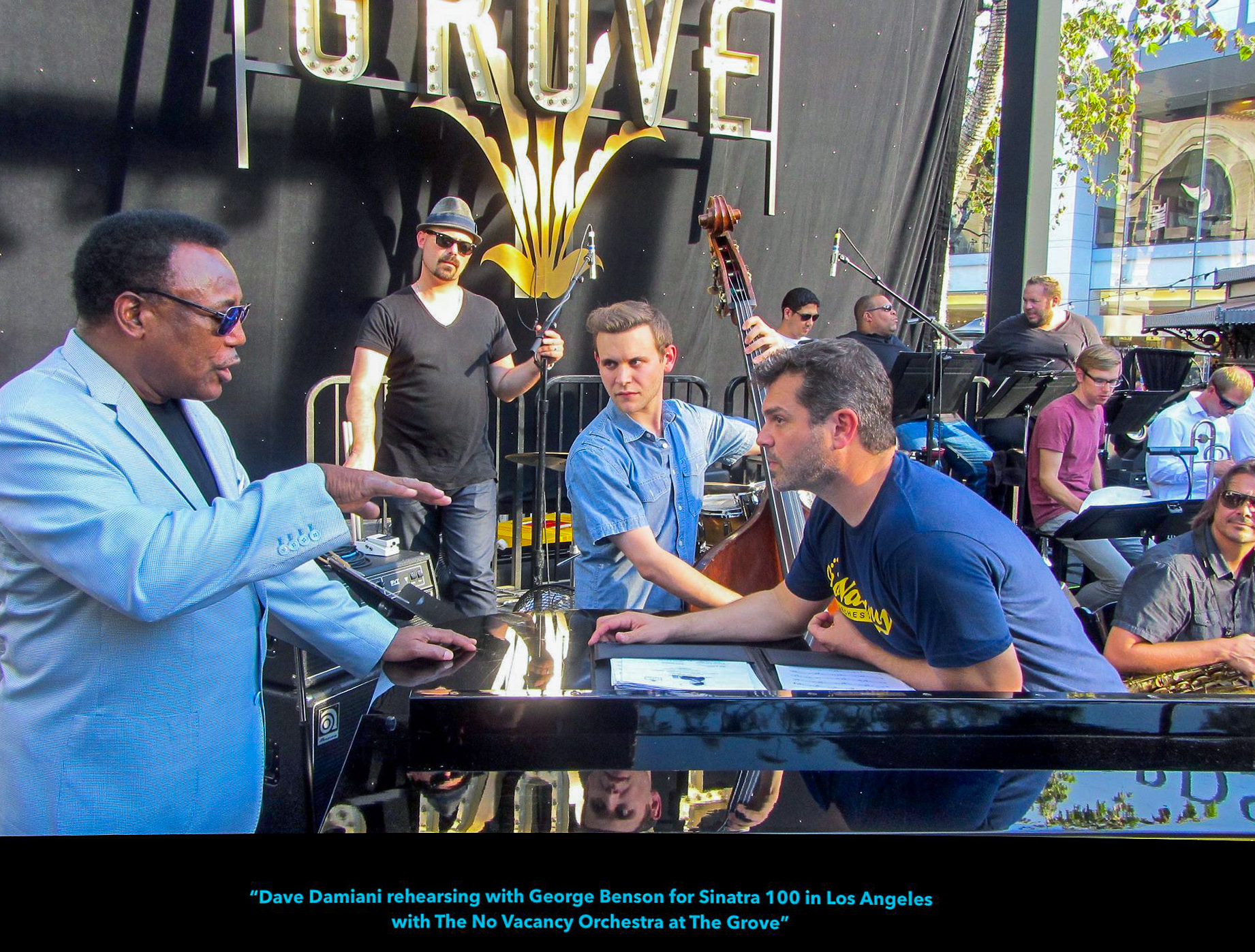 Shortly after receiving his master's degree in Commercial Music from the California State University in Los Angeles, Dave began his pursuit to put together the perfect band with youth and style.  His debut album "Watch What Happens" has been receiving worldwide airplay. Brad "Martini" Chambers was the first to discover Dave Damiani's originality.  Brad has been playing him constantly on www.martiniinthemorning.com since 2013. Additionally, receiving airplay on over 300 radio stations and on Satellite Radio XM 71 (Siriusly Sinatra). In January Dave Damiani hosted his own hour on Sirius XM Siriuisly Sinatra #71, while hosting his good friend and New Jersey brother Joe Piscopo swung the studio say, “hi”!

Damiani has produced four albums for himself and most recently Bending the Standard, The Anthology. (more information below)

Bending The Standard - The Anthology

Bending The Standard - The Anthology 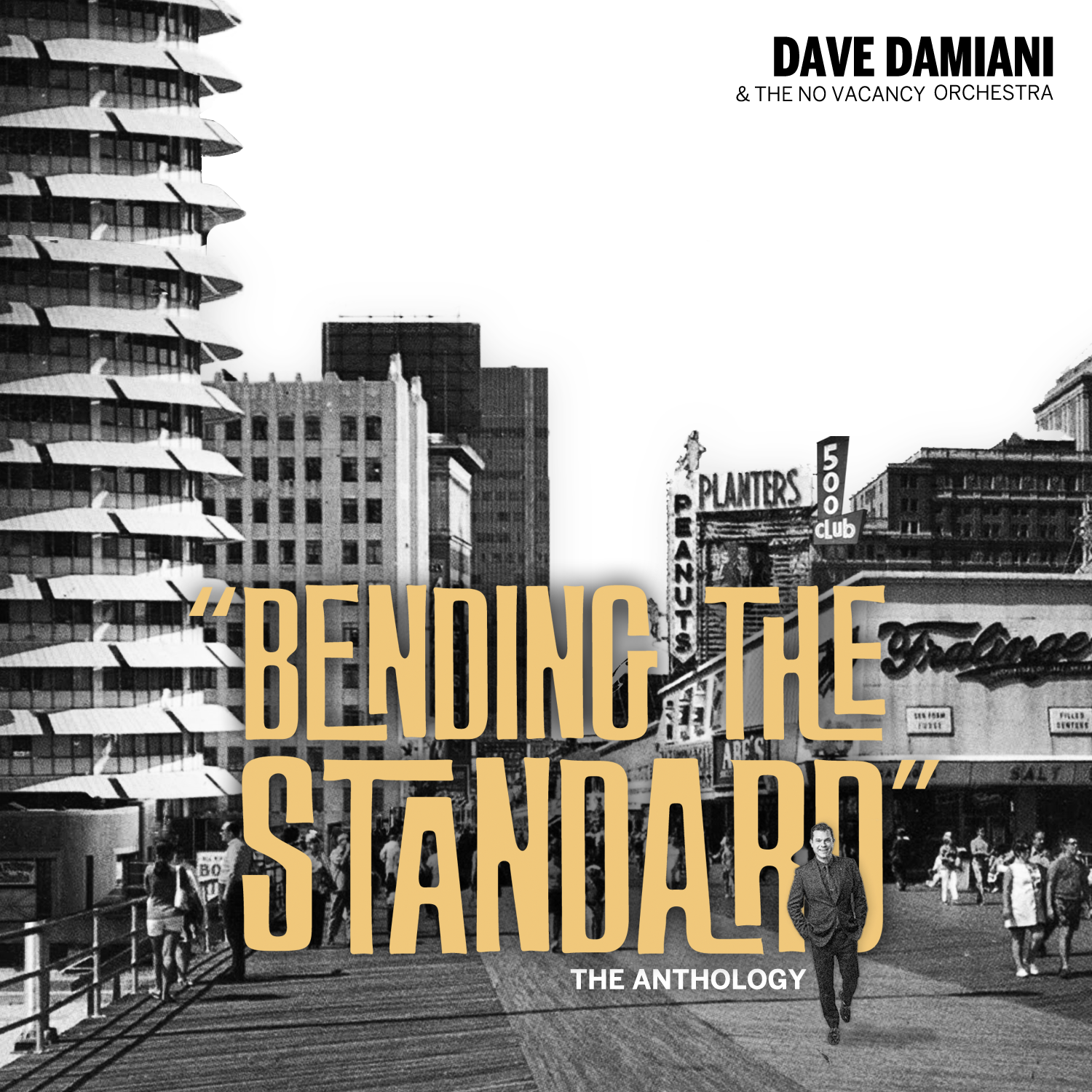 The collection's lead single is a brisk, Latin-flavored stroll through "Come Fly With Me" that showcases the band's bright, brassy immediacy and the singer's slyly snappy phrasing. The track also features the pulsing foundation of legendary jazz drummer Peter Erskine. 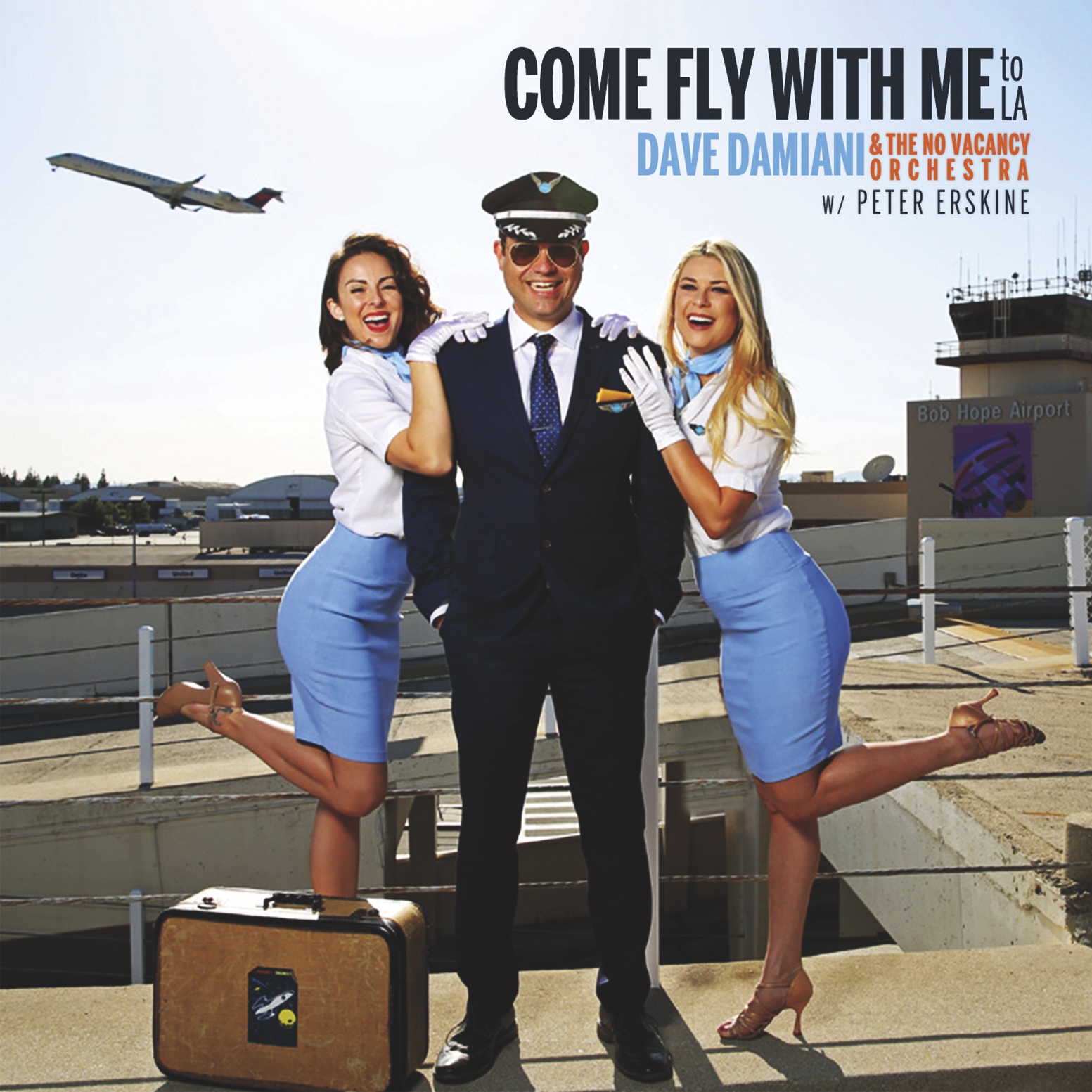 As one of the city's premier jazz multi-talents, Damiani has worked with and produced a wide array of popular artists. One of the ways he enjoys Bending the Standard is inviting well known musical friends to the party.

In addition to putting his unique stamp on Sinatra affiliated songs like "Taking a Chance on Love," "(How Little It Matters) How Little We Know," "That's All" and "On the Sunny Side of the Street," Damiani & Frank cleverly and humorously refashions the lyrics to "The Tender Trap" ("The Tinder App") and "Come Fly With Me (LA Version)," which pays homage to the city's quirky personalities, sports teams, culinary delights and hangouts. This track is one of several on Bending the Standard to spotlight remarkable American locales.

"Manhattan" begins with the orchestra swinging on "New York, New York" before the singer romps through Rodgers and Hart's "We'll Take Manhattan," complete with a riff on the end that includes a "Hamilton" reference.

"It's Pure AC - Atlantic City" is an ode to the famed city and deep musical history, centered around the historic 500 club, where Martin & Lewis got their start and legends like Frank, Nat and Elvis once held court.

Of course, the first person we think of when we hear Damiani sing the soaring words of "Come Fly With Me" is Ol' Blue Eyes, but he's earned praise and endorsement of the Sinatra family precisely because he doesn't try to, as he says, "be Frank or imitate him in any way, but pay homage" by finding deeper historical and emotional reasons for recording songs indelibly connected to him.

Damiani's music, including tracks from his previous solo albums Watch What Happens (2013) and Midlife Crisis (2015), has been a staple these past years on Siriusly Sinatra, a pop standards-oriented channel (71) on Sirius XM Radio. He has both hosted the weekly segment "Playing Favorites" and was featured on the show with special guest, comedian Joe Piscopo.

Dave Damiani & the No Vacancy Orchestra will be touring in the Summer of 2018, kicking off July in Atlantic City. Their tour will include performances at Birdland in NYC, Bethesda Blues & Jazz (Bethesda, MD), The Blue Room at the Waldorf Astoria in New Orleans and the Hard Rock in Biloxi, MS.

Bending The Standard - The Anthology - Disc #1 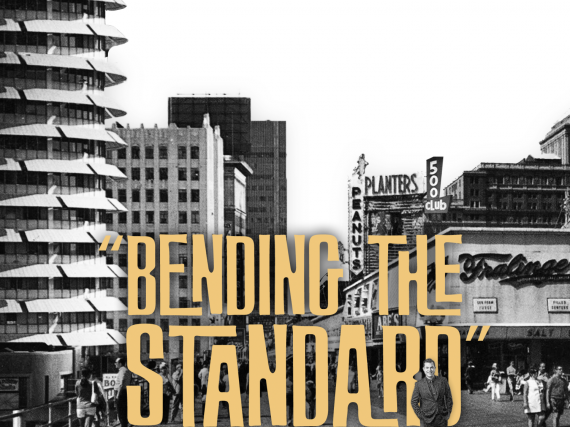 Bending The Standard - The Anthology - Disc #2